These four views of the Dubrovnik Tramway were taken by Niels Munch Christensen of Denmark in September 1966 . They were all taken at the terminus in Dubrovnik.

Tom Burnham writes: It was a small system of 760mm gauge, with a Y-shaped layout - this is at the junction (see point lever in front of the tram).
There were two versions of the 4-wheeled trams, one with a slightly more modern styling, running in motor-trailer sets. The afternoons tended to see power cuts, and the trams would regularly come to a dead stop along the Put Marsala Tita.

The following photos were taken by John Cosford in May 1966.
They were taken during the course of a visit by the Locomotive Club of Great Britain (LCGB).

Dubrovnik 760mm gauge tram no 9 (Slavonski Brod, Ganz Zagreb/1928) passing the Hotel Stadion in Lapad, on route 2 from Uvala to the terminus at Pile (DubrOvnik).

Dubrovnik 760mm gauge tram no 14 (Slavonski Brod/1962) with an open toastrack trailer in Lapad on route 1 from Pile (Dubrovnik) to Kolodvor which was close to the railway station. 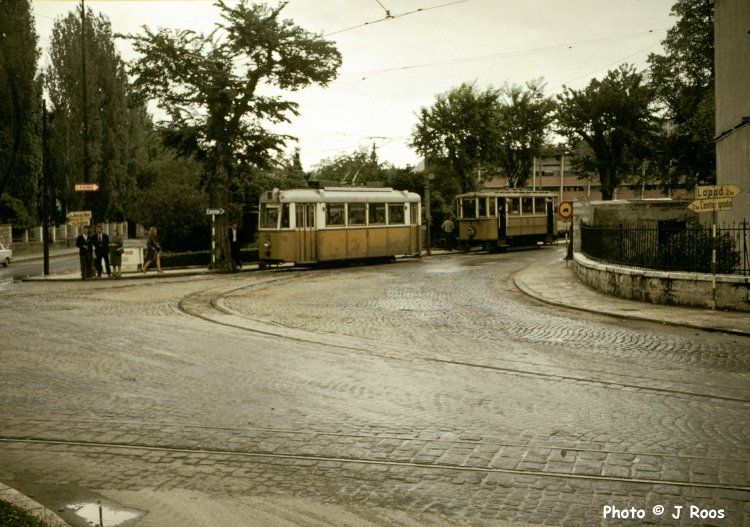 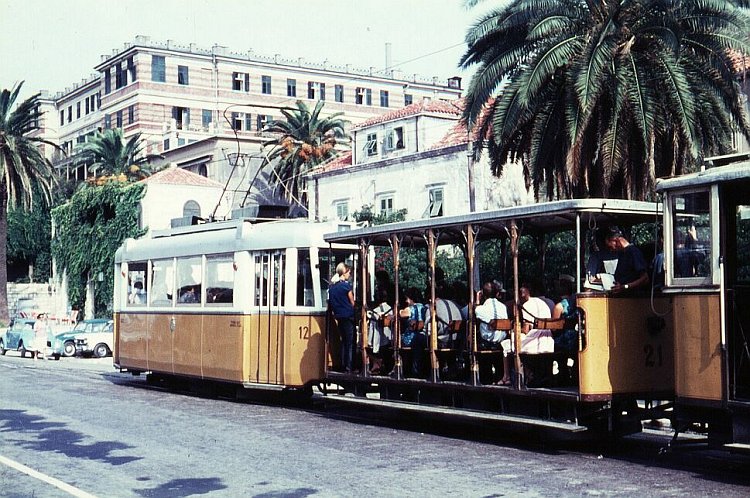 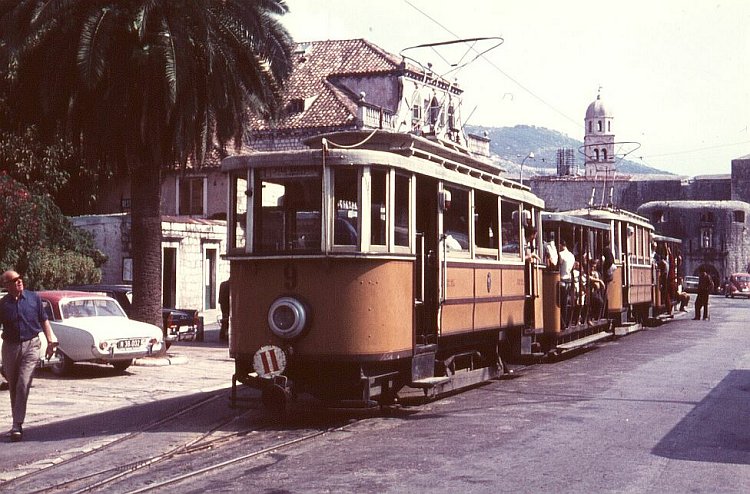 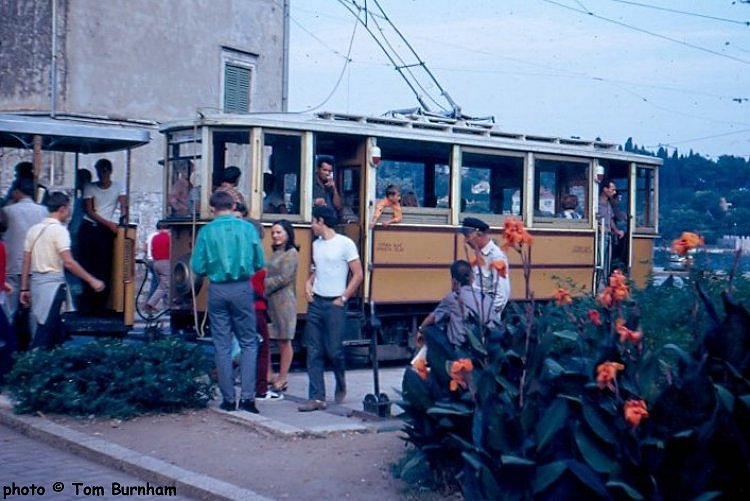 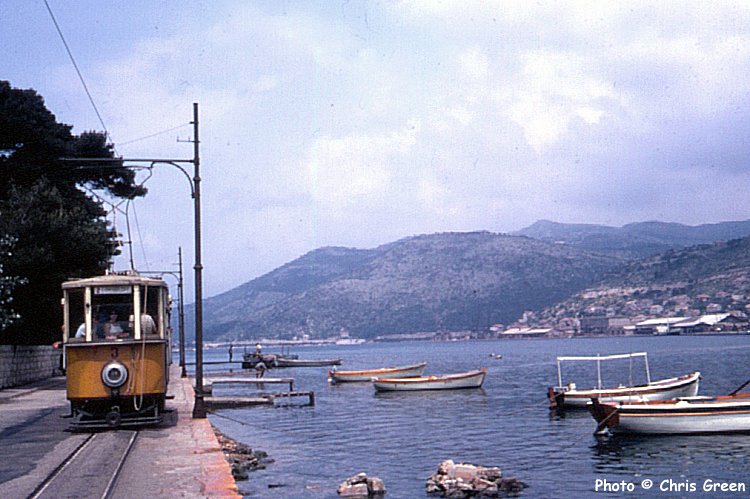 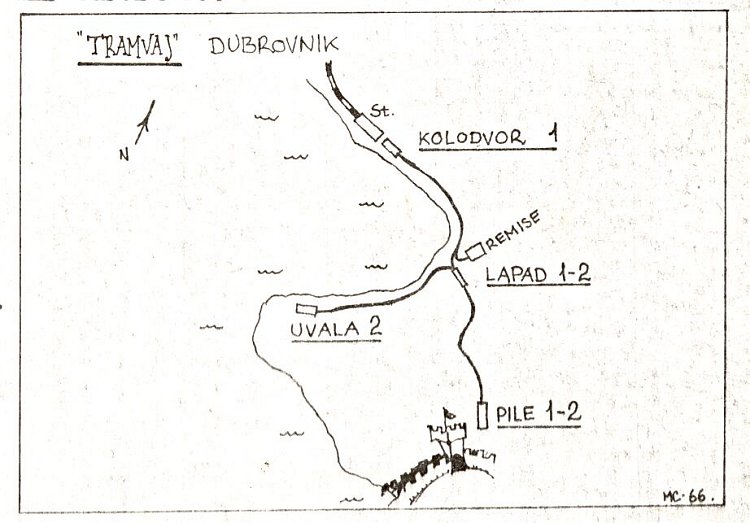 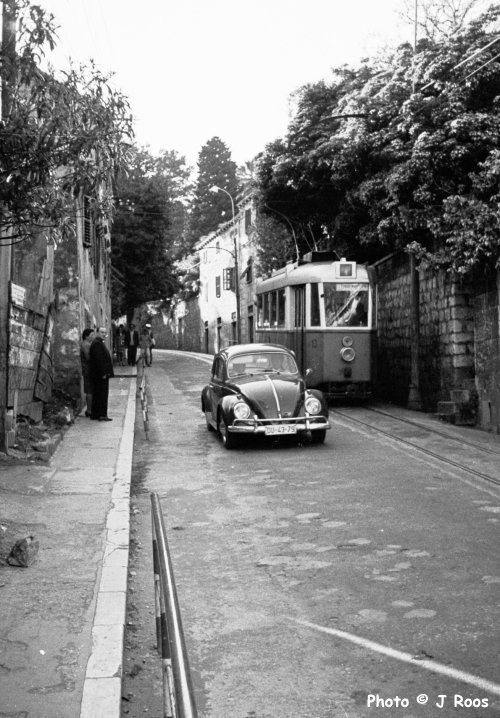 Wine route and shellfish production of the Peljesac peninsula

Sea Kayaking: Oysters in the bay of Mali Ston

See all arrangements // Where we travel? // Send us your travel wishes
Walking: Dubrovnik coastal area
from
850,00
EUR/Person
Book Now
Hiking